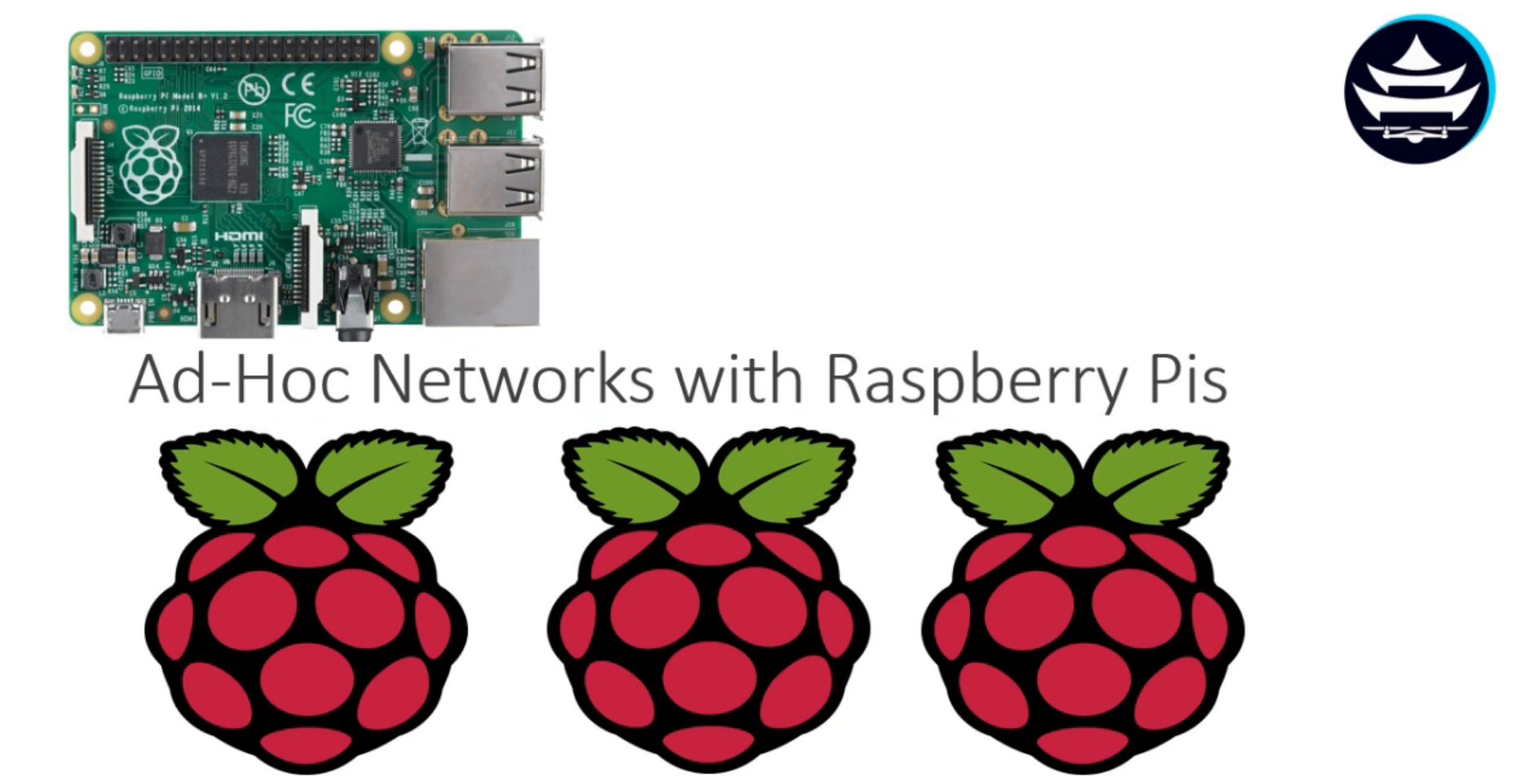 For robotic developers, this is a common problem. You’ve been testing a new control script in your backyard, and now it’s time to go to the field for some testing where there is no internet. How are you supposed to remote into the drone’s Pi to trigger the script now? There’s no home WiFi out in the field.

One approach to solve this problem is with ad-hoc networking. With ad-hoc networking, you have a P2P approach, where wireless devices can communicate directly with each other. This diverges from how networks normally work, because there isn’t a central router.

Conventionally, all traffic is sent to the router, and the router then pushes the data to the desired device. But with ad-hoc networking we can throw that router away.

Watch the video below for a full tutorial on how this is done.

Ad-hoc networking is a possible solution. However, utilizing a mobile hotspot on your phone is a much easier approach that is the recommended approach. Ad-hoc networking should only be used if for some reason you don’t have mobile hotspots, or you’re concerned about the amount of data that will be passed between your drone and the computer.