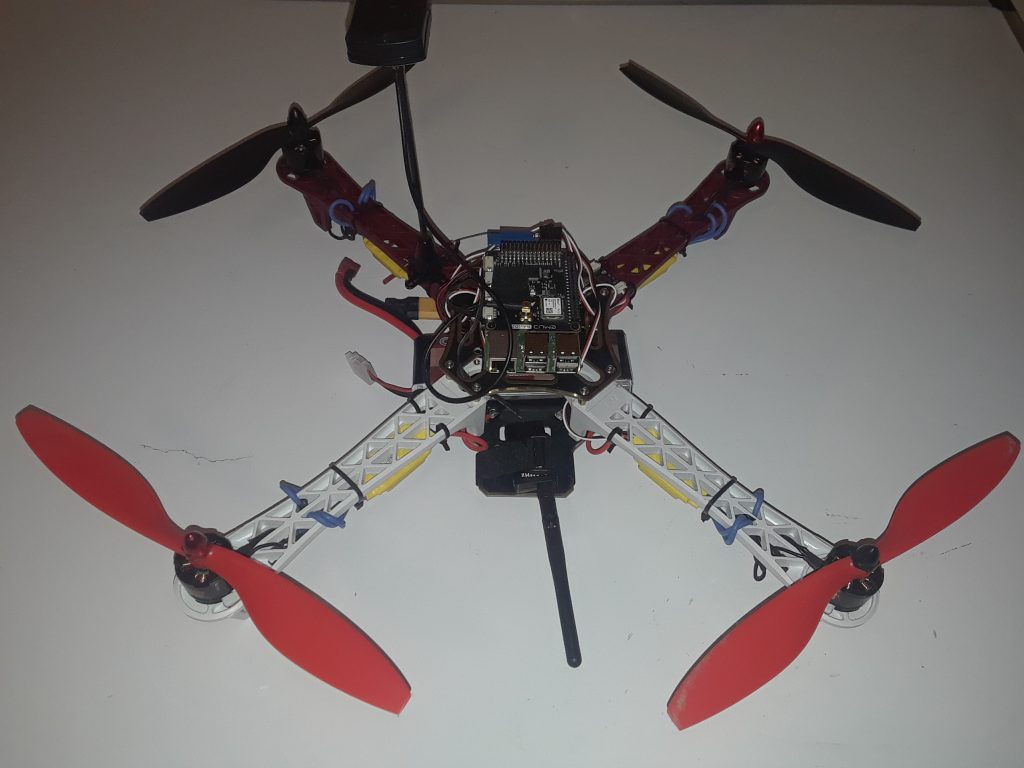 A Raspberry Pi is a key part of any DIY hobbyist’s toolbox, and because of this there are tons of awesome raspberry pi projects out there. Naturally, many drone related projects started to surface, with a raspberry pi acting as the drone flight controller.

Back in the day, building a raspberry pi drone required vast amounts of knowledge and it was no easy task. You’d need to write your own autopilot firmware, understand real time computing and many other things to get a flyable raspberry pi drone. Doable, but very time consuming.

Today, we get to cheat and take a shortcut. Or to use a euphemism, stand on the shoulders of giants. 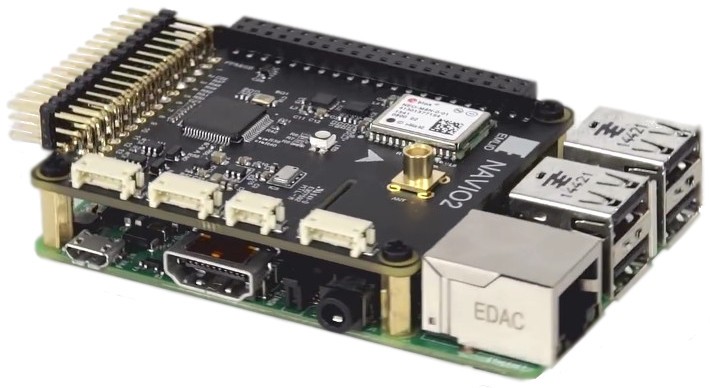 Navio2 Shield on a Raspberry Pi 3 Model B+

This is great news for people who want to innovate without having to recreate. Want to build a drone with computer vision based control, or some other high-level drone application? You no longer need to re-invent the wheel. Simply plug in the Navio shield to a raspberry pi and you’re in business.

Recently, I built my own DIY Raspberry Pi quadcopter, using the Navio2 shield, and it was admittedly pretty simple. Here is a video of me controlling the rpi drone with a python script, where no RC controller is required!

If you’re totally new to the drone world and would like to learn, checkout my guide on how to build a diy drone. It’s a quick 15 minute read, where you’ll learn everything required to make your first drone. 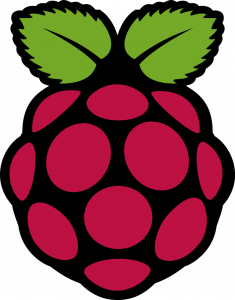 I’ve noticed there isn’t an easy drone kit list of parts for people to build from. Below is the complete list of the drone parts I used to build my raspberry pi drone.

If you’d like to see how to put these parts together, I’ve made a course on how to build your own raspberry pi drone. The course has over 70 lectures in a structured video curriculum that builds this raspberry pi drone, and even shows you how to make it autonomous with python scripts.

Other Flight Control Board Options