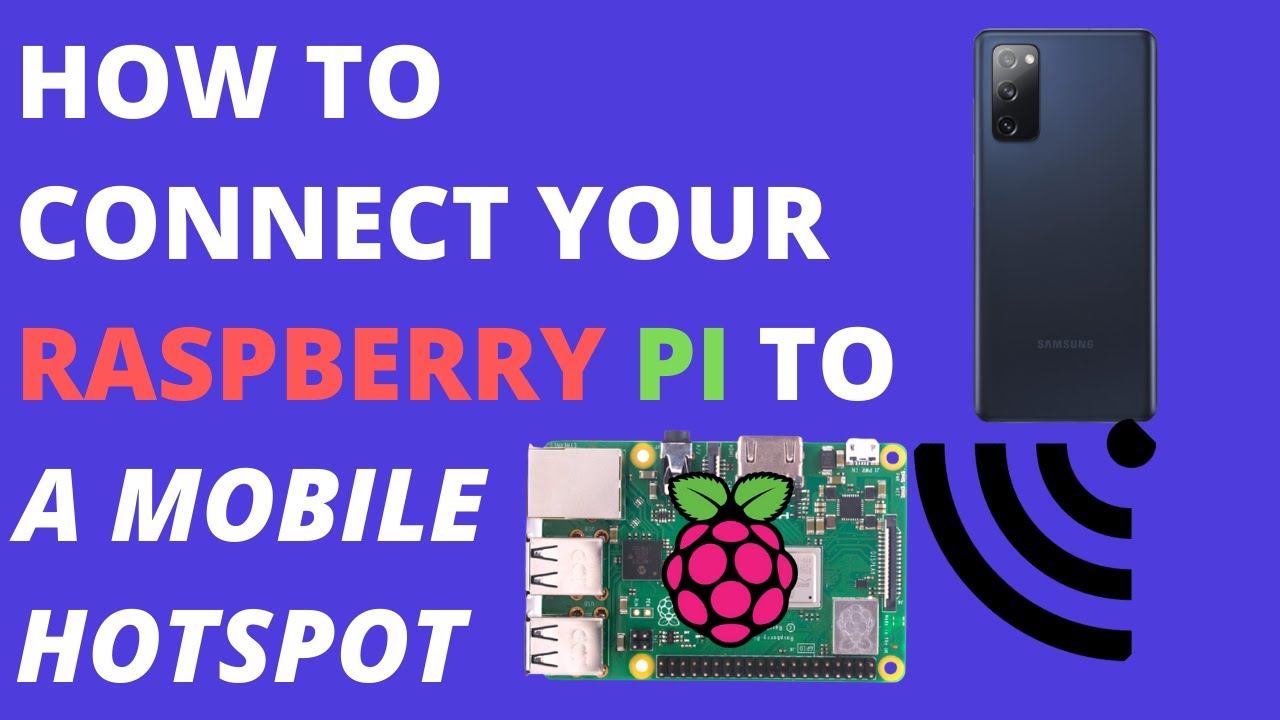 I’m sure we’ve all been there, and if you haven’t yet, you will. You’re finally ready to test that script for your robot you’ve been testing in your backyard. You leave the house, go out to the park, turn on the robot and try to ssh into your raspberry pi. Then you remember, there’s no internet out in the field. How are you supposed to trigger your script? Enter mobile hotspots.

The name of the network and password will be configurable on your smart phone.

Previously, for out in the field robotics we endorsed an ad-hoc method of networking, where WiFi devices can communicate directly without the need of a router. However, this requires a special WLAN card that is capable of ad-hoc networking.

Mobile networking is by far the easier in field networking method for away from home raspberry pi drone access.

Watch the video for exact steps.